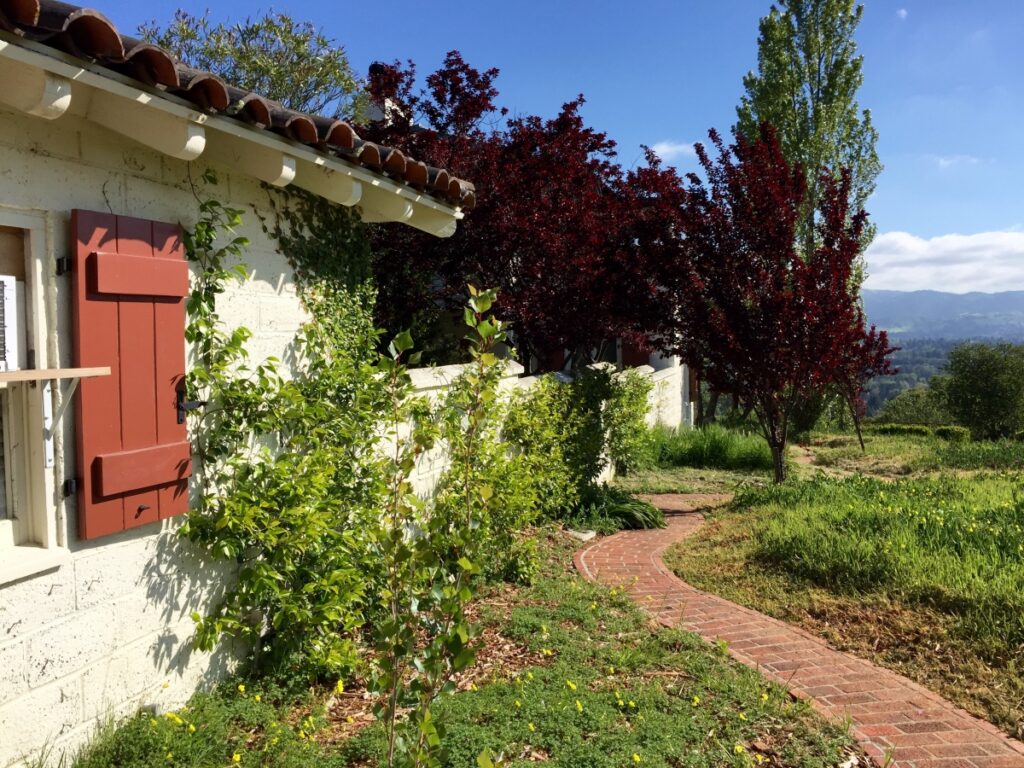 Three new Artists in Residence have been selected for the 2017 Travis Bogard Residence Program at Tao House, bringing with them an impressive breadth of scholarship. Their projects include the translation of a Chilean playwright’s book of aesthetic theory, a performance revealing the relationship between Eugene O’Neill and Shakespeare, and a manuscript describing the artistic vision of a Cuban-American.

The Fellows are Scott T. Cummings, Professor of Dramatic Literature and Playwriting and chair of Boston College’s Theatre Department; Patrick Midgely, a Ph.D. student at Texas Tech University, Lubbock; and Adam Versenyi, Chair of the Department of Dramatic Art at the University of North Carolina, Chapel Hill.

Adam Versenyi arrives in June and will spend three weeks at Tao House working on the first draft of a translation of Chilean playwright/director Ramon Griffero’s book, La dramaturgia del espacio (The Dramaturgy of Space.)  Versenyi regards Griffero as one of the most important contemporary Chilean theatre artists, although his work is little known in the English-speaking world.

In the past year Versenyi has translated ten of Griffero’s plays, and in 2016 published the first English language translation of his work.  Versenyi believes this project will expose theatre artists and scholars to new ways of thinking about theatre and Latin American culture.

dgely will be at Tao House in July for a performance project that will explore O’Neill’s dramatic relationship with Shakespeare. Midgely spent five years working in the resident company of the American Shakespeare Center in Staunton, Virginia, and was awarded Texas Tech’s Presidential Fellowship.

Midgely will examine the unique ways in which the performance of related characters, themes, and language can help us glimpse how O’Neill absorbed Shakespeare.  He will have a “dress rehearsal” at Tao House on July 9 before taking his work to the O’Neill International Conference in Ireland.

Scott T. Cummings hopes to complete the manuscript for a book, “Finding Inspiration: Maria Irene Fornés, Playwriting, Theatre, and Creativity,” during his three weeks at Tao House in August.   Cummings considers Fornés the most important American woman playwright of the 20th Century, widely recognized in professional and academic theatre communities as a major figure, though not a mainstream commercial success.

With the aid of primary source documents, Cummings hopes to create an approximation of a book Fornés planned to write, but did not complete: The Anatomy of Inspiration, a book of playwriting exercises for writing students and aspiring playwrights.

The Foundation, in association with the National Park Service at the Eugene O’Neill National Historic Site, is pleased to welcome these outstanding scholars to Tao House.