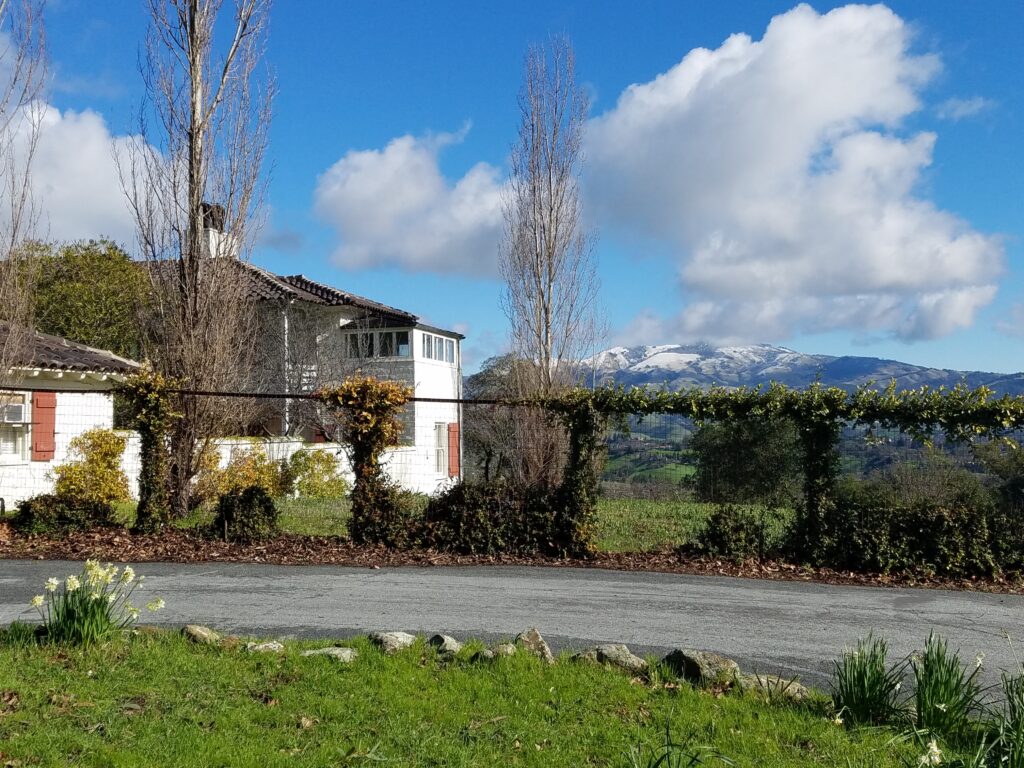 ANNE FLETCHER, Professor, University of Illinois, Carbondale, spent two weeks at Tao House in May 2018.  Dr. Fletcher is a stage-design historian who spent her fellowship researching and deliberating on two projects—a chapter on the Provincetown Playhouse designers and a full-length study of O’Neill’s potential influence on American stage design.  Having uninterrupted time to devote to these projects was extremely valuable to her ability to delve more deeply into the subject matter. While at Tao House, she discovered an O’Neill play unknown to her and material in letters that she believes will be very helpful as she progresses.  Dr. Fletcher was also awarded fellowships to the New York Public Library and Yale’s Beinecke Library.

WILLIAM DAVIES KING, Distinguished Professor of Theatre and Dance, University of California, Santa Barbara, was at Tao House for three weeks beginning in July 2018. Dr. King worked on a book about the time and place that O’Neill wrote Long Day’s Journey Into Night and the other late plays.  His time at Tao House “exceeded my expectations in how it fostered my research and creative development.”  The materials contained in the Research Library proved valuable and were an important ingredient in moving his project from inception to fruition. He explored the influence of the beauty and serenity of Tao House on O’Neill’s creativity while in residence. 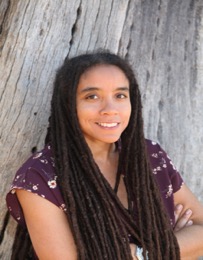 KARA LEE CORTHRON, an award-winning New York–based playwright and alumna of Juilliard, is also a gifted author of young-adult novels. Her project at Tao House centered on a play about “what we think we know and what we do not know about slavery.”  Ms. Corthron stated that she needed focused quiet time and space to work on her play, which was in an early stage of development. Her time at Tao House gave her that opportunity, with an added “surprise of feeling O’Neill’s spirit/aura” while in residence. In March 2019 she was awarded the Otis Guernsey New Voices in American Theatre Award by the William Inge Theatre Festival.